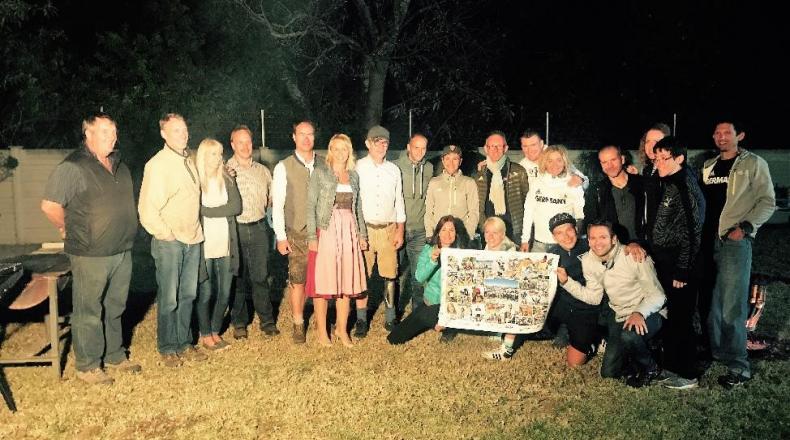 On Sunday the 3rd of September, Sano South Africa hosted the German team as well as Richard, Dagmar and friends and treated them to a traditional South African braai. A great night was had by all, ending with some wine, beer and chatter around the fire. 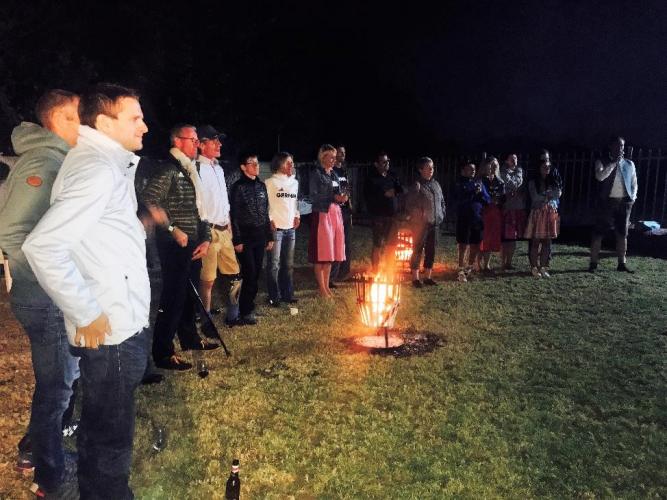 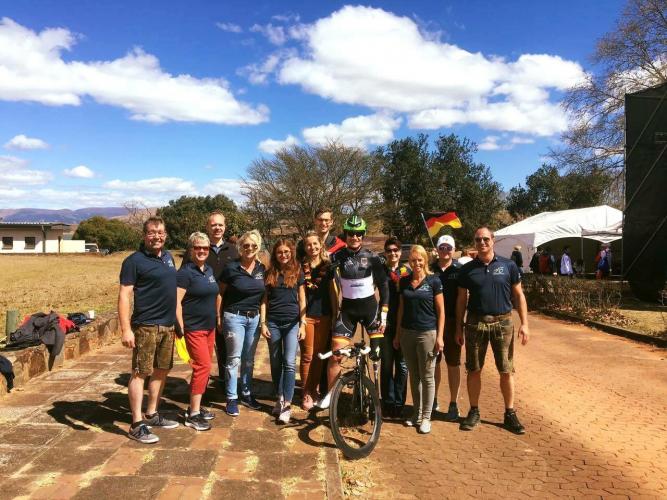 Sano South Africa was honoured to host such inspirational sportsmen and women who overall achieved 20 medals. We look forward to another visit soon.